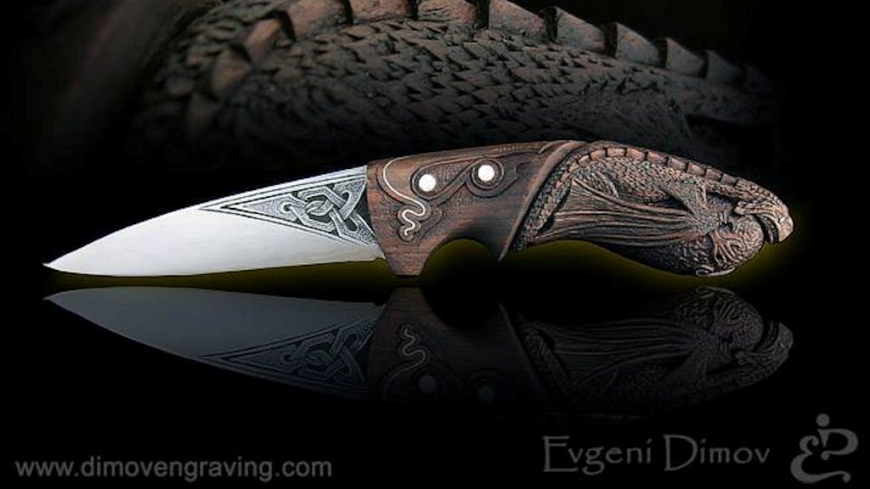 Master engraver from Bulgaria, Evgeni Dimov (class of 1969) is known all around the world for his masterpieces.

He has always admired the works of the old masters and he told us that maybe this is the spark that ignited his passion for metal engraving, fine carving and inlays.
His works are well known all over the world, and every year he creates amazing engravings on many commissioned pieces that vary from gunstocks, pistols, knives and other beautiful objects. Among other creations Evgeni also makes knives from the original design, often with handles that look like sculptures.
He has moved his first steps thanks to renowned craftsmen Svetlozar Raychanov and Jordan Stanev, and he gained experience throughout 1995. Then he turned his hobby into a profession as a member of the engraving workshop group at the largest military establishment in Sopot, Bulgaria. 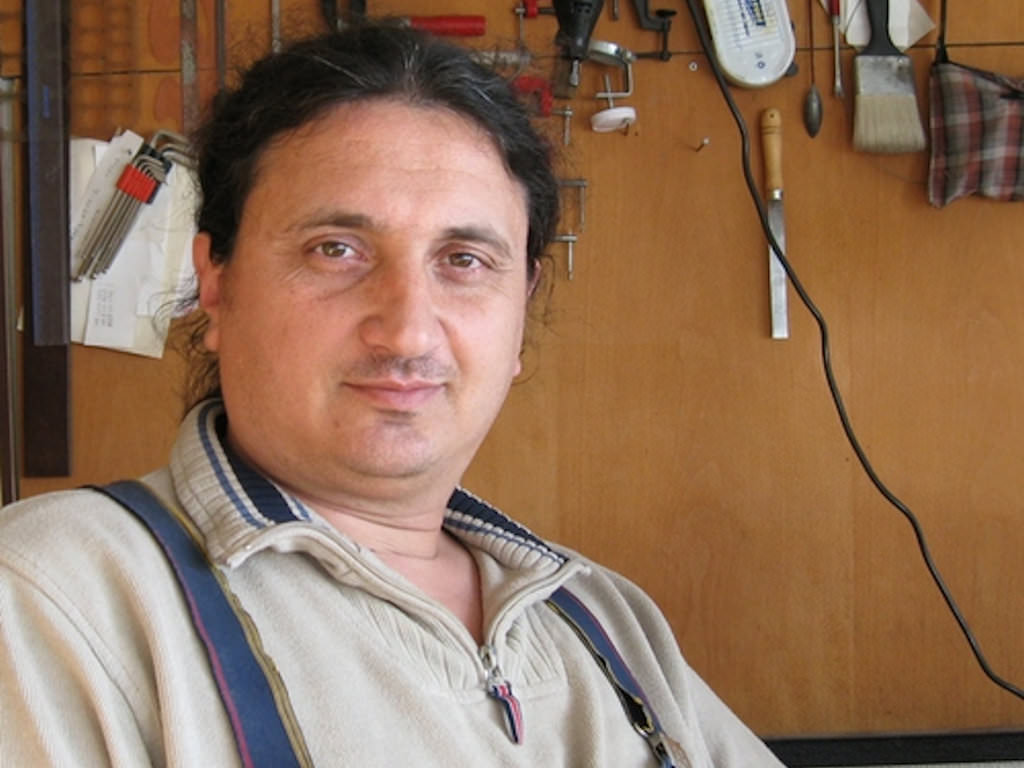 Since 2002, Evgeni was officially entered into the register of the Masters of Bulgaria, and in 2003 became a member of NSS UEAPME (Union Européenne de l’Artisanat et des Petites et Moyennes Entreprises - employer’s organisation representing the interests of European crafts).
Evgeni, in addition to being a great craftsman, has a generous and sincere desire to pass on his knowledge; indeed he's a founding member of the non-profit association, "Sopot Craft Guild" and a member of the Association of Miniature Artists. Since 2012 he has participated in the project of the children's craft school " MaystorchEta ". 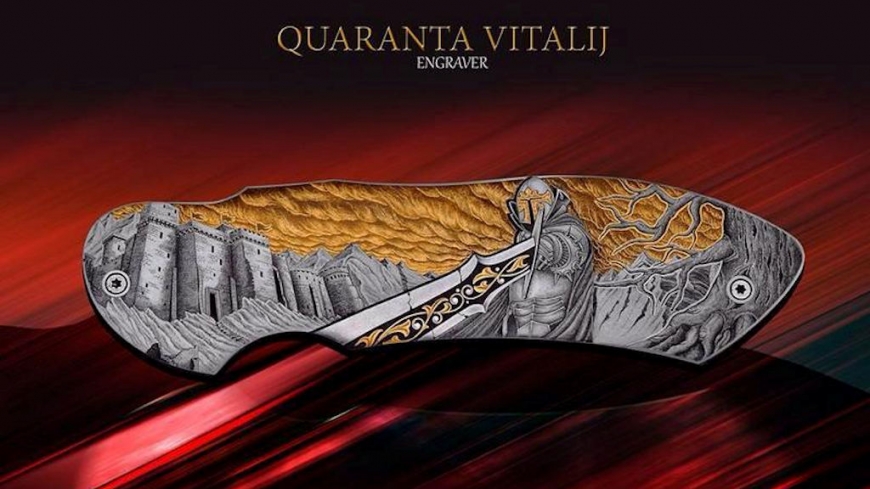 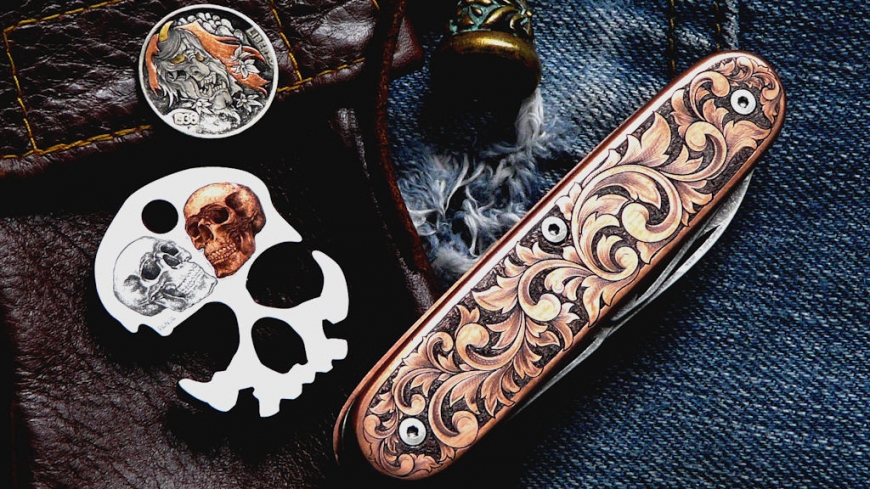