This section is dedicated to international laws that regulate the detention and carry of knives.

While every effort has been taken to ensure the accuracy of this section, and given the sensitivity of the issue , it is offered to you here as "lay-opinion" and should be considered as such. No guarantees of accuracy are offered or implied and we do not assume any responsability for any errors or omissions. 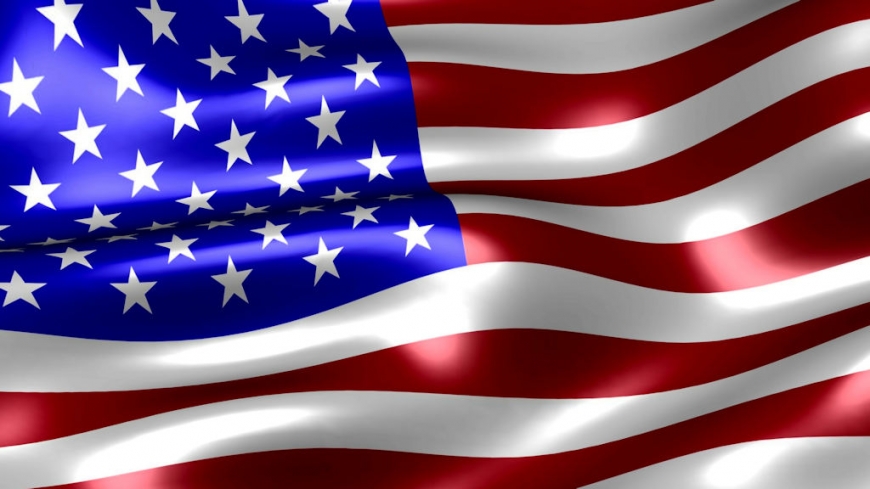 Knife laws vary from state to state, as discussed above. Laws are also changed or amended from time to time. This often occurs in a “knee-jerk” reaction to some problem or event. Also, courts, in the form of opinions addressing a given case or dispute, interpret these laws.

Each "interpretation" introduces another change or perhaps refinement to the law. Accordingly, it would be an ongoing task to maintain an up-to-date reference of all American jurisdictions as specifically related to knives. The individual interested in learning about the laws involving or pertaining to knives in a given state, or perhaps more importantly, in avoiding difficulty with the laws, should turn to the state statutes or legislative enactments, and in particular, those dealing with crimes. You may find that for a given state this would be described or referred to as the Penal Code or Crimes Code.

Most states regard short-blade pocket knives as legal. Generally, the longer a knife's blade (e.g., more than 2 or 3 inches), the more likely a state will consider the knife illegal or subject to restriction.

CALIFORNIA
Carrying a concealed knife with a fixed blade is a misdemeanor (must be worn in plain view); Los Angeles County prohibits fixed blades of 3 inches or more (other municipalities have similar restrictions).
There is no size limit for concealed folding knives (as long as the knife isn't in the open/locked position while being carried).
Switchblades are outlawed.

NEW YORK
Except for New York City's knife length restriction against blades that are 4 or more inches, New York State does not restrict knife blade lengths.
The state bans a host of knife types, such as switchblades and swords.
One state law says that simply possessing a banned knife creates a presumption that the person intends to use it against someone else in an unlawful manner.
Individuals under the age of 16 cannot be in possession of "any dangerous knife", and if convicted, they can be deemed a juvenile delinquent.

If you use or collect knives, it is important to know and follow your state's knife laws to avoid any criminal charges and legal trouble.

Although laws concerning knives are mostly a state issue, federal law also restricts the sale and transportation of knives.

For example, the Transportation Security Administration (TSA) bans travelers from carrying knives, razor blades, swords, and utility blades onto an airplane. Domestic air travelers are allowed to pack knives in checked baggage, as long as the knife is sheathed or securely wrapped. International travelers may be subject to different foreign policies concerning the transportation of knives into and out of other countries.

You can finde more information on www.findlaw.com